The latest news from Kamplan or in the field of feeding and manure installations. 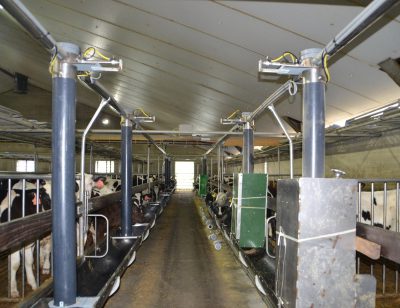 Transport system of chopped straw Kamplan has developed a system to transport and dose chopped straw. After a period of testing and development the first installation was recently put into operation. In this situation the system is equiped with a computer, which controlles the whole system. Each drop can be controlled individually and can be […] 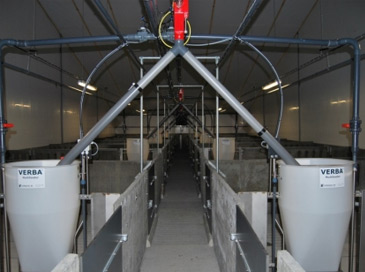